Engraving is a method for placing a patterned design onto the surface of a material by cutting a very shallow layer. Such a pattern can be any design conceivable, but unlike printed designs, engraving is monochromatic meaning that it can only be two colors; the surface of the material or a slightly darker shade caused by shadowing in the engraved lines.

Why use laser engraving?

The first major advantage to using laser engraving is that the resulting design is virtually impossible to remove as it is simply an absence of material. A printed design, however, can be scratched off or painted over making it far less durable.

The second major advantage of laser engraving is that the engraving process is easily repeatable. As the design is etched into a surface using a computer-controlled laser beam sending the same numeric commands will produce an almost identical engraving every single time.

The third advantage to laser cutting is that the engraving process can often be done in the same machine that cuts. This effectively removes the need for operators to handle parts through multiple production processes, and it also produces engravings that are precisely placed on workpieces.

The fourth advantage to laser cutting is that engraving is mass production friendly meaning that it is easily scaled. An engraved design is transcribed from a monochromatic image that can be changed during any time of the production process allowing for unique features such as IDs, corrections, and edits.

Will laser engraved parts wear off?

No, engraved features on a part cannot be removed as they are made by removing material to create a height difference. The only way an engraved pattern can be removed is to engrave the entire surface of the material by either extreme sanding or a laser cutter to remove areas that have not to be engraved.

However, softer materials such as wood and plastic can have their engraved edges smoothed over time, and thin engraved lines can get debris trapped in them. Generally speaking, engraving is dependent on the underlying strength of the material being engraved.

How much does engraving cost?

Pricing for engraving is dependent on your design. Area engraving is performed like an old school printer, with the laser head moving back and forth removing material in very thin lines. As such large areas of engraving can be time consuming and increase pricing quite a bit and a small area of engraving will likely be quick for the laser to perform and therefore make only a small difference to price. The most cost effective way to use area engraving would be for medium sized text for labelling parts.

What materials can be engraved?

Because the engraving process is just an incomplete cut the following materials can be engraved:

Some materials such as foam and PETG don’t show engraving well and are better suited to cutting only. Clear acrylic is popular for engraving because it comes out frosty and can be edge lit to create lighting displays. Two color acrylics engrave down to a second color for a contrasting graphic effect making them a good option for engraving also.

What applications can engraving be used in?

Engraving can be used for almost any application that does not require graphics with color. One common example of laser engraving is to mark parts with unique IDs that help with part tracking through production lines and supply chains.

Another common example of laser engraving is the etching of control panels that are used in an industrial environment. Such a panel can be made using a tough material and provide information that is not easily removed (i.e. motor controls, dial settings, and explanatory text).

For more questions about laser engraving please refer to our in-depth support information to ensure your next project is the highest quality. 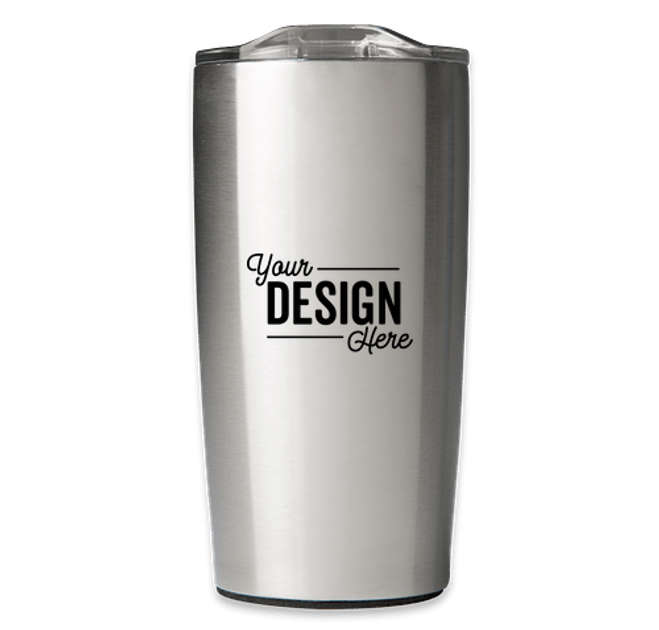